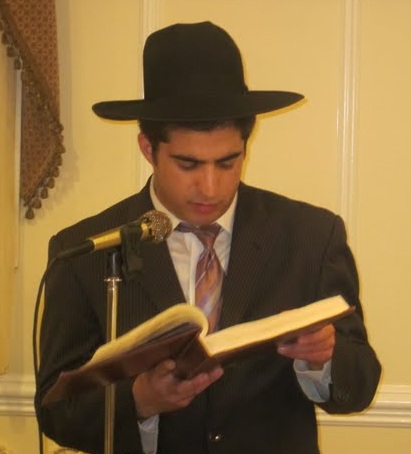 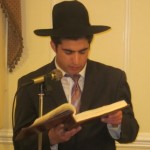 PHOTOS: A Siyum on Shas was held for a Bachur who completed Shas after 10 years, and got S’micha during that time as well. Binyomin Radner, from Detroit, says it was Chizuk he got from the Mirrer Rosh Hayeshivah Rav Nosson Tzvi Finkel Zatzal, which gave him the push to continue with the major undertaking.

At the Siyum held for his Chavrusas and several Rabbonim, Radner says when he learnt in the MIR, the Rosh Hayeshivah hosted a Siyum for him on his first Seder of Shas, and told him “You should go on to Shas”. It was that Bracha and Chizuk he said which helped him complete the 10 year project.

During that time, Radner also received S’micha on Yorei De’ah.