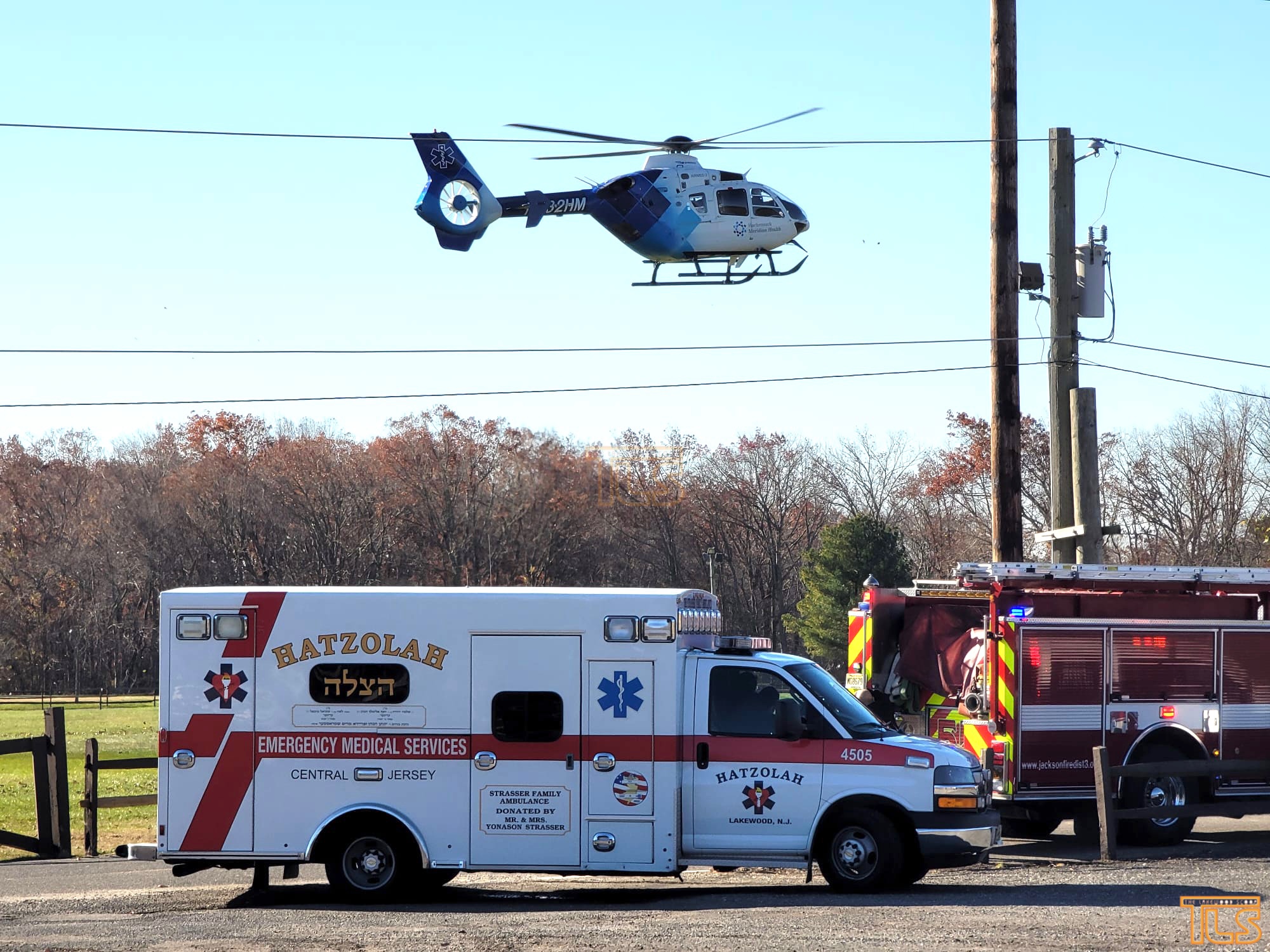 A Bachur at a local Yeshiva was airlifted this afternoon after suffering serious injuries from a fire, officials confirmed to TLS.

The fire, which investigators believe may have been started intentionally, was quickly brought under control by responding firefighters but caused light damage to the Yeshiva.

The Yeshiva has now been forced to close as investigators continue their investigation into the fire’s cause.

The Bachur suffered serious burns to his legs, although not life-threatening.