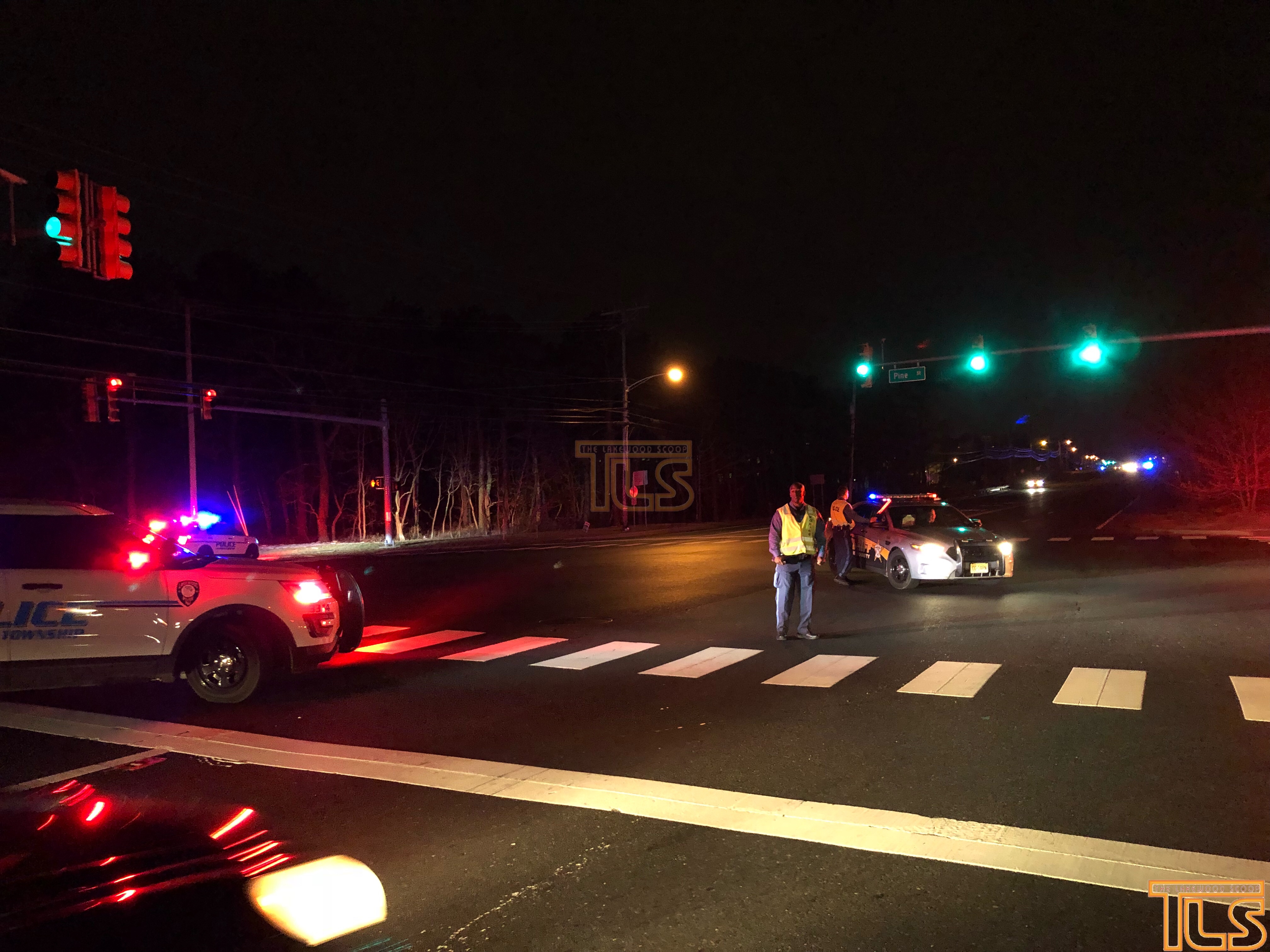 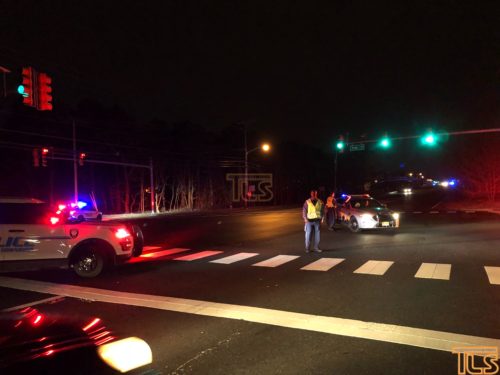 A building in Lakewood was evacuated due to a possible pipe bomb, officials say.The item was discovered at the New Hampshire Avenue building shortly after 8 PM.

Sources say the item appeared to be a pipe bomb.

The building was evacuated, as K9 units, the Bomb Squad and other law enforcement units investigate the item.

The Lakewood Fire Department and EMS are also on scene.

Part of New Hampshire Avenue and area streets have been shut down for the investigation.

At approximately 8:12pm this evening, we received a call from an employee at the Atlantic Coast Recycling Center located at 611 New Hampshire Avenue. The caller stated that they may have located a pipe bomb at the facility and that they were currently evacuating the building. As per protocol, Ocean County Sheriff Department K9 Units, trained in the detection of explosives were requested to respond to the scene. In addition, the Ocean County Prosecutors Office was notified, as well as the New Jersey State Police Bomb Squad.

At this time, a large scale perimeter has been established and the NJSP Bomb Squad is on scene. No one, other than necessary emergency and authorized personnel are allowed near or in the area. In addition, New Hampshire Avenue between Cedarbridge Avenue and Rt 70 will be shut down until the area has been deemed safe.

Police Chief Greg Meyer tells TLS regarding possible pipe bomb: “I ask people to be patient and let them do their job. Can’t be too safe in today’s world”

UPDATE 9:45PM: The bomb squad has the determined the item was not a bomb. The area has been reopened.

UPDATE 10:19PM: After establishing a large scale perimeter, including the closure of New Hampshire Avenue with the assistance of Lakewood Chaverim, the NJSP Bomb Squad was able to determine that the device was made in the late 1960’s and is believed to have been used for flares or fusees. It is unknown how the device arrived at the facility, but was most likely brought in sometime last week by a refuse company dropping off recyclables to be sorted.

UPDATE 9:40AM Wednesday: The OCPO stated, “The New Jersey State Police Bomb Squad Unit examined the object and determined that it was an incendiary device containing a primer. Further examination concluded that it was an unexpended flare, dated February 1967.  The device was determined to be safe, and was secured by the Bomb Squad for destruction.”