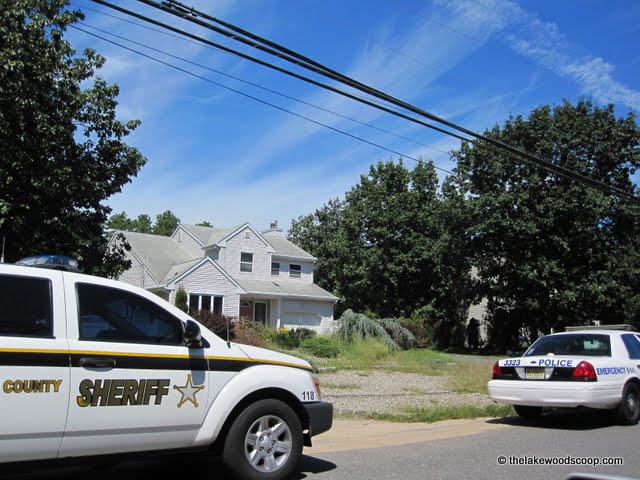 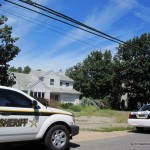 PHOTO: Authorities this afternoon are investigating a home invasion which occurred earlier today while the homeowner was home. Police say at about 11:30 AM this morning, a resident on Albert Avenue phoned police after he heard someone in the basement of his home.

Upon hearing the suspect in the basement, the homeowner reportedly blocked the door leading up from the basement, waiting for police to arrive.

Police arrived and found a point of entry to be a window of the home, and found shoe prints nearby, but the suspect was gone.

Police searched the area for a suspect, but turned up empty handed.

Last year, a homeowner on the same block was stabbed when an intruder broke into his home and a fight broke out.

CIU is investigating the incident. TLS-CCP.