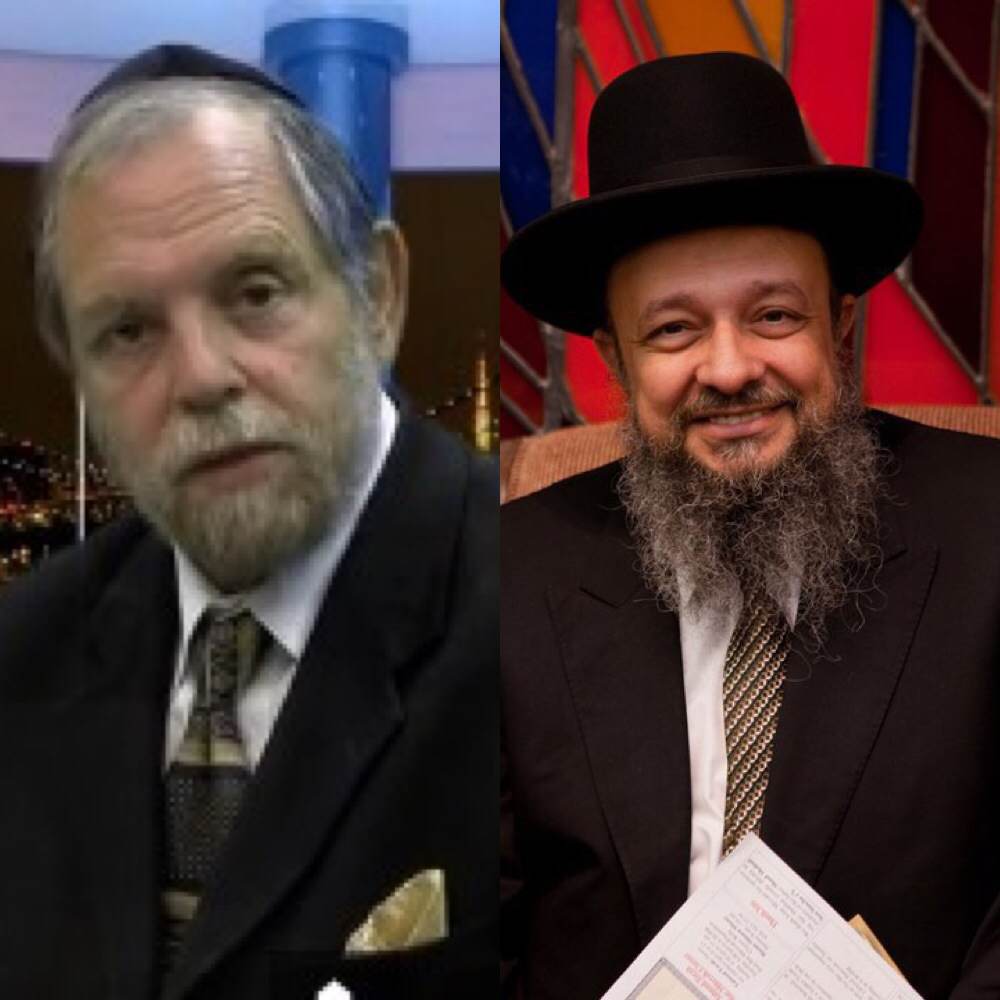 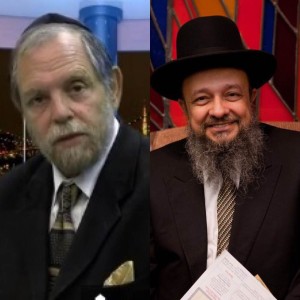 AUDIO BELOW: Harav Gavriel Cohen, Dayan and head of the Badatz West Coast Beis Din which services both the West and East Coasts, has opened this Summer a Beis Din in Lakewood. Rabbi Cohen, primarily located on the West Coast, has expanded the services provided by his Beis Din to the east coast,

the Dayan explains to Peretz Baruch Eichler in his broadcast interview.

Rabbi Cohen will also be heading the Kollel and activities of the newly-expanded Tiferes Eliezer Shul, located at 10th Street and Monmouth Avenue.

The Kollel and Shul were built up by father and son Rabbis Gavriel and Rabbi Eliezar Cohen, the Rav’s Son, who was hand picked by BMG and unanimously-approved by the Atlanta community to be the Rosh Kollell of the newly-formed Ner Ha’Mizrach Kollel, in Atlanta.

Listen to the interview below.