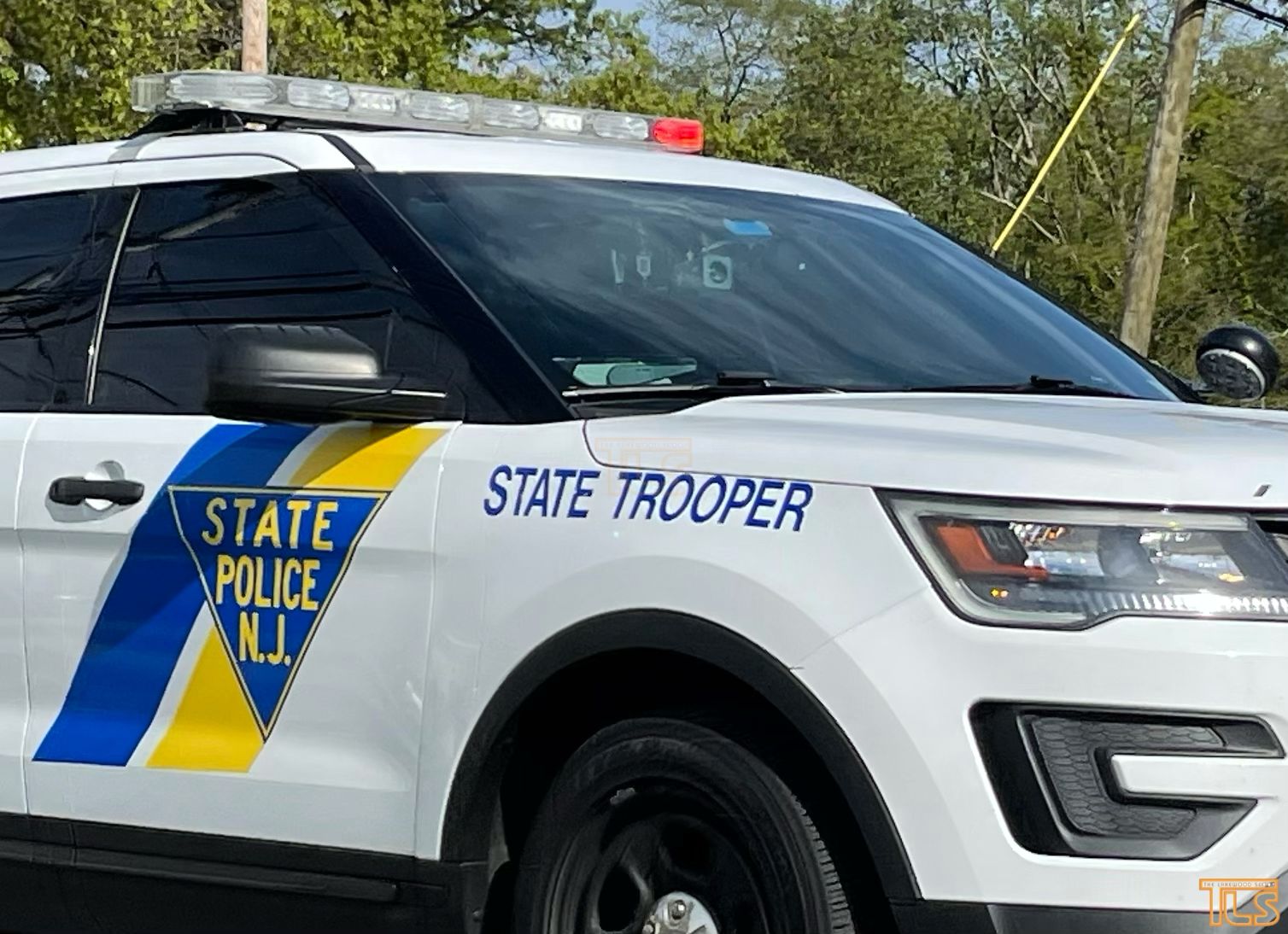 At least two people, and possibly a third, were killed in an accident on the Garden State Parkway last night.

Troopers responded to the crash at approximately 9:23 p.m. on the Garden State Parkway south milepost 59.3, in Little Egg Harbor.

Based on a preliminary investigation, Michelle L. Ross, a 50 year-old female of Asheville, NC was operating a 2017 Mitsubishi Outlander on the Garden State Parkway South. Cortney L. Downey a 32 year-old female of Northfield, NJ  was operating aToyota Corolla on the Garden State Parkway South. In the area of milepost 59.3, an opposite direction head on collision occurred between the Mitsubishi and the Toyota.

After impact, the Mitsubishi overturned. Both drivers sustained fatal injuries. Sources tell TLS there may be a third fatality as well.

The crash remains under investigation.