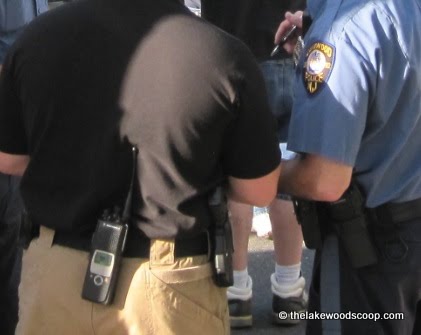 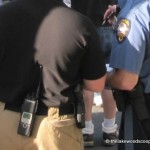 This federal legislation, co-authored by NJ Congressman Steve Rothman and New York Congressman Peter King, would provide funding for first responders to update their radio communications equipment to digital, narrowband systems in advance of the 2013 deadline laid out by the federal 9/11 Commission. The legislation is currently stalled in the House.

“Municipalities are responsible for executing this mandate before 2013,” stated Quijano (D-Union). “However the mandate is unfunded and municipalities are already struggling with anemic budgets and declining state aid. The HEROES Act would ensure that first responders would be in compliance with federal guidelines and more adequately prepared to handle emergency situations. The upgrades this act facilitates would provide police, firefighters and emergency management personnel with unparalleled communications coordination for the most effective response possible, but only if Congress chooses to act.”

“We need to send a message to Washington that passing this bill is important for the security of every state, not just New Jersey,” continued Quijano. “September is State Preparedness Month, and I can think of no better time to come together in a bipartisan way to make the entire country safer.” TLS.