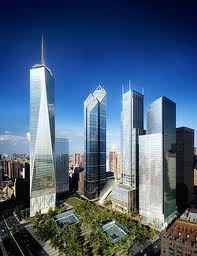 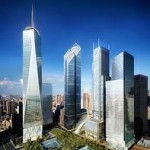 [LETTER] Assemblywoman Valerie Vainieri Huttle (D-Bergen) sent a letter to Port Authority of New York and New Jersey (PANYNJ) commissioners on Wednesday asking them to detail how the agency intends to spend the funds collected through the new toll hikes since refuting their initial claim that a portion of the tolls would pay for the rebuilding of the World Trade Center site.

The Bergen lawmaker also asked the PANYNJ to refrain from implementing the next stages of the toll hike phase-in until the agency is fully transparent with the public about how the money will be spent.

“This is an issue of public trust and accountability”, Huttle says. “The truth about this discrepancy as well as the Port Authority’s true intentions for spending the new funds it is collecting must come to light before the second phase of the toll hike is allowed to go into effect.”

Huttle addd, “New Jersey commuters should not be expected to pay even more than they are paying now without knowing exactly how their money is spent. They also have a right to know whether Governor Christie was aware of the discrepancy between what the Port Authority plans to do with the new funds and what it claimed it would do with those funds when he signed off on the toll hike increase”.

“It is troubling that the Governor called for an independent audit only after he approved the toll hike. Once again, this highlights the lack of transparency surrounding the operations at the Port Authority.”

“This is just further evidence of a need for real accountability at the Port Authority. I have been working with one of my counterparts in the New York State Senate on legislation that I previously announced, which will require the Port Authority to submit to an independent annual audit and I intend to officially introduce it when the Assembly reconvenes on Monday,” said Vainieri Huttle. TLS.