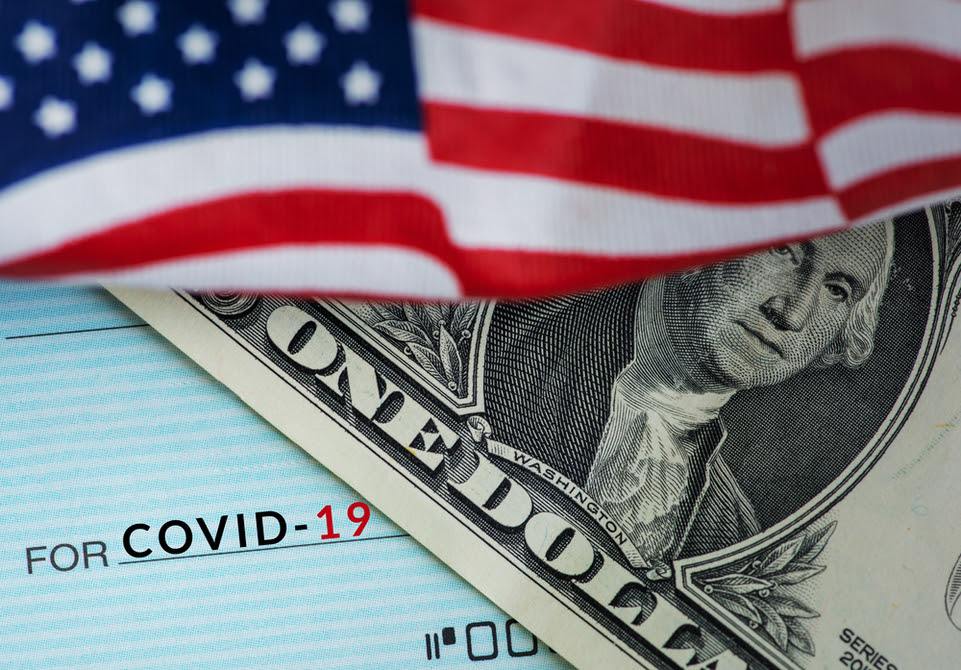 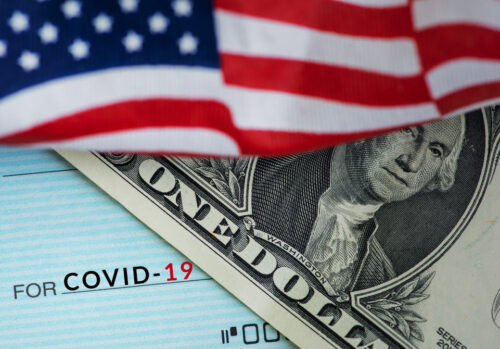 As President Trump has expressed displeasure with several aspects of the just-passed COVID relief package, the nation awaits its fate. What effect the President’s surprise announcement will have on his possible veto, or his possible signature, remains uncertain. Agudath Israel of America is closely monitoring these developments.

As the legislation currently stands, however, Agudath Israel is applauding several key provisions of enormous importance to the Orthodox Jewish community—individuals, shuls, schools and charitable institutions. For months, Agudath Israel has worked tirelessly with the Administration, congressional leaders and others in the nonprofit and private school communities to help achieve these vital goals.

“Like all Americans, our community has suffered the devastating effects of the coronavirus pandemic,” stated Rabbi Abba Cohen, Agudath Israel’s Vice President for Government Affairs and Washington Director. “Many of our families and institutions continue to suffer, so we had to redouble our efforts during this critical second round of COVID assistance.”

Agudath Israel worked on a number of the current bill’s provisions.

For individuals, there will be a second round of direct payments to families of $600 per person, which will be tied to income. While this dollar amount remains the same for adults, it represents a boost in the benefit for children. Perhaps more significantly, in a change from earlier proposals, there is no limitation on the number of children that can receive the applicable benefit – particularly important for large families and a legislative priority of Agudath Israel, which has traditionally supported payments that take family size into consideration in determining receipt of these benefits.

Agudath Israel’s attention was also centered on additional funding for private schools, including yeshivas. Because of problems experienced under the framework of the original CARES Act, “we pushed hard until the last minute for a dedicated set aside for nonpublic schools that would be as seamless as possible, so that meaningful funding will get to our schools as quickly as possible, without state or local bureaucratic hassles,” noted Rabbi Cohen. The package reserves $2.75 billion for nonpublic schools for a variety of uses and sets forth the administrative guidelines states and schools have to follow to access these funds within a quick turn-around time. The Agudah will continue working with the U.S. Department of Education in working toward this goal.

A third area of Agudath Israel’s focus was on provisions related to charitable giving. For the past several years, nonprofits, which have been called upon to expand services to meet the growing needs of their communities, have been working to strengthen the “charitable deduction” tax benefit to incentivize and increase donations to support their efforts. Under the original CARES Act, charitable deductions were authorized for non-itemizers and capped at $300 for both individual and joint filers. A step forward has been taken in the new COVID relief bill, which has now doubled the benefit for joint filers and extended the deduction through 2021.

Finally, as the CARES Act’s Paycheck Protection Program (PPP) loans proved so critical to the community, it became another legislative priority for Agudath Israel. A second round of PPP loans for small entities was authorized under this bill, and shuls and other religious nonprofits continue to be eligible for a loan, as Agudath Israel and others fought for under the original CARES Act. The targeting of smaller entities in this bill is the result of concerns the nonprofit sector expressed – including many in the Orthodox Jewish community — that these entities were having a more difficult time and found themselves at a disadvantage in regard to PPP loans compared to their larger counterparts.

“The enactment of COVID relief legislation will be a significant achievement and will help our nation recover from the dire economic and financial fallout of the pandemic,” observed Rabbi Cohen. “As existing community needs may continue, and new ones may arise, we will remain vigilant and seek solutions to address the hardships that face so many.”