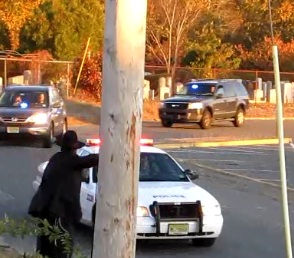 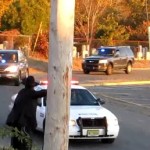 VIDEO: [Shivah Info] Adrenaline ran high Erev Shabbos as Askonim were determined, with the Psak of Rabbonim, to arrange for the K’vurah of Aryeh Leib Tashman A’H to be completed before Shabbos. Following the boy’s Petirah early Friday morning, Askonim – with R’ Yisroel Schenkolevski at the helm – immediately began working to expedite the release of the Niftar from the Medical Examiner’s office in Philadelphia, so the Kvurah could be held without delay.

Leaving Philadelphia shortly after 4:00 PM, a police escort – arranged by Askan, Committeeman Meir Lichtenstien – led the Niftar through rush hour traffic and to the doors of the Chapel at approximately 5:27 PM.

The following Askonim and Officials should be publicly commended for their tireless efforts in this most tragic situation.

The family has requested that visitors not come between the following hours: