Arlington Avenue, Shul, Homes, Is Center Of Debate At Zoning Board Meeting 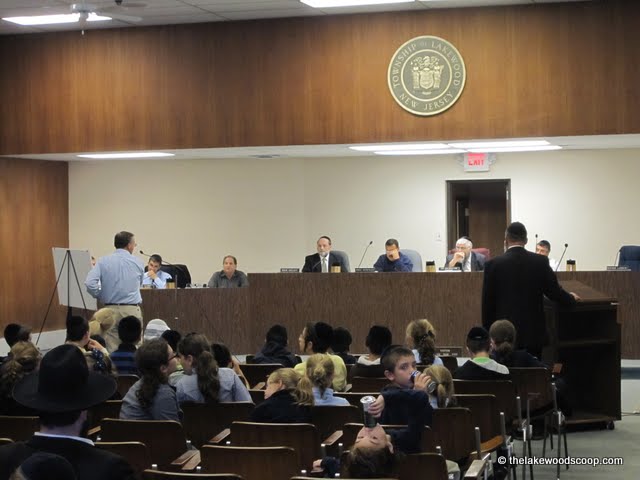 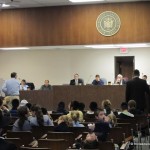 PHOTOS: The question of opening up Arlington Avenue to become a one way street, was the center of a heated debate at this evening’s Zoning Board meeting. The debate started a while back when the residents of Arlington Avenue were told that despite a Shul being built at the dead-end, the road would not be opened to traffic. Based on that ruling, a Duplex was approved to be built there.

However, the Township Engineer, Jeff Steiger, then recommended that the street be opened, based on the requests from residents of Forest Park as well as from Pine Street.

That recommendation however, caused a fury amongst Arlington Avenue residents, who say the street is too narrow for a thoroughfare, and will pose a danger to children.

The case is expected to head back to the Township Committee.

Click here for photos submitted to the Board by Arlington Avenue residents. TLS.