Amber Alert About 3 Year Old Boy Missing Is A Hoax 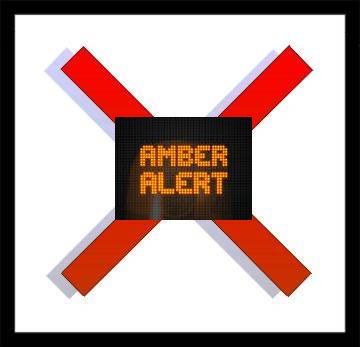 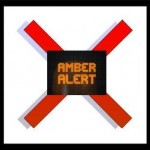 Hoaxes are causing a nuisance again, as a false Amber Alert asking the public to be on the lookout for a 3-year-old boy abducted by a man driving a 2006 Mitsubishi Eclipse are circulating around. The bogus alerts are widespread on social networking sites as users unwittingly perpetuate the hoax – believing they are helping to spread a genuine warning. Dozens of readers have contacted TLS with a similar alert on July 14th, which was posted here. A few seconds spent Googling would reveal that the warning about the 2006 Mitsubishi Eclipse with the license number 98B351 is false.