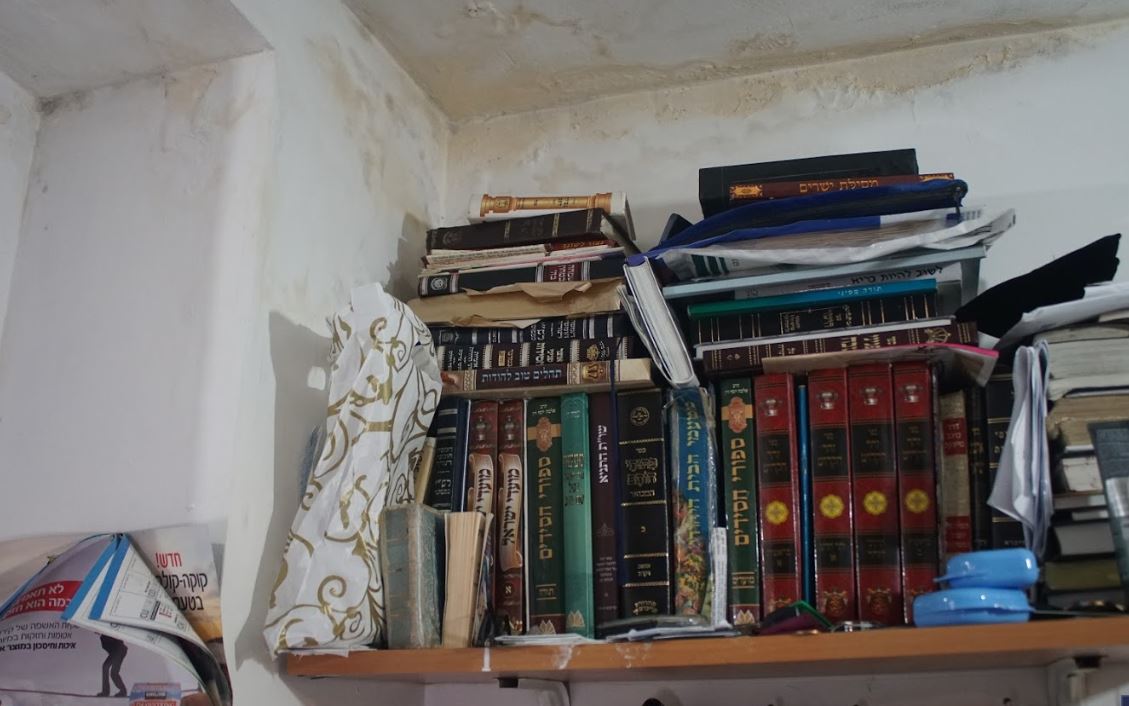 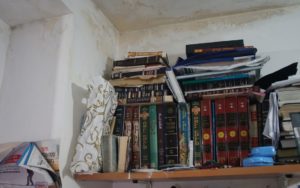 [COMMUNICATED] Shlomo Goelman of Bnei Brak was on the street outside of his yeshiva when he saw something unusual: a young man seemingly on the verge of tears. Curious, he approached him, to ask if everything was okay. The young man, hesitant, introduced himself. After a brief conversation, he began to share his painful story:Mrs. E was a single mother who raised a son and daughter without any involvement from their father. The children grew up to love and respect their mother deeply. When she was diagnosed with cancer this year, the three of them moved from northern Israel to Bnei Brak. The new location allowed them to be closer to Ichilov hospital. Other than the location, however, their new living accommodations had little to offer: They squeezed into a disheveled single room apartment, with only two beds.

Mrs. E passed away recently, leaving behind two devastated orphans. Her son, who is being referred to simply as “N,” is the man who was spotted by Shlomo Goelman that fateful day. In addition to their grief and other financial worries, “N” is now a chassan. With no family and almost no material possessions to his name, he is under tremendous pressure to find a solution.

Goelman and the rest of Yeshivas Shmaatsa DHilchasa have taken on an inspiring task: to raise money to allow the orphaned chassan to have a joyful wedding, without humiliation. Donations are being accepted via a Chesed Fund page, and are, at this point, the young couple’s only chance at transcending the tragedies they have experienced thus far, and starting their married lives with dignity.