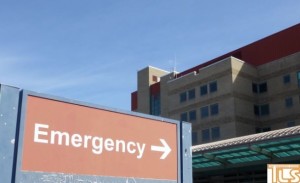 As Kimball Medical Center prepares for the anticipated closure of its obstetrical unit and newborn nursery, obstetric deliveries are being transitioned from Kimball to other Barnabas Health facilities.

The unit was expected to shut on May 1, as first reported on TLS in January, but is actually being shut a bit ahead of schedule.

KMC says they are working to place the impacted employees in other potions throughout the Barnabas network.

Brand added, “To that end, we are proud of our efforts to retain as many of the high caliber nurses, physicians and staff of Kimball Medical Center as possible.”

These facilities which will absorb the former KMC deliveries include Monmouth Medical Center, and Community Medical Center, a trusted provider of maternal child services with a special care nursery, Brand says.