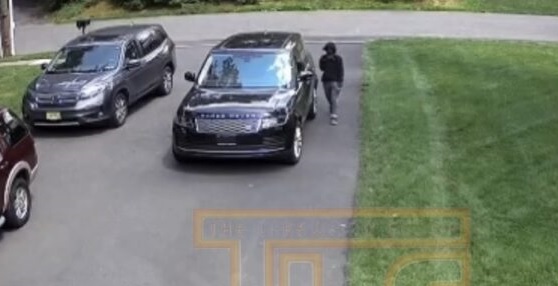 Responding to the surge in auto thefts and related crimes, New Jersey state Senator Vin Gopal (R-Long Branch) announced today he is introducing legislation that would target repeat offenders by establishing a “rebuttable presumption” of pretrial detention for the crime of carjacking, and for the crimes of car theft and burglary where the defendant has a prior conviction or prior pending charge for one of those crimes.

“Car thefts are nothing new, but the problem has been taken to entirely new levels in recent years,” Scutari said.

“We are seeing things we have not seen before, with organized car theft rings, catalytic converter theft rings, criminals breaking into homes to steal fobs, and the organized use of juveniles. It is clear that more has to be done to stop this surge and protect the safety and security of our communities.”

The provisions of the bill would remain in effect for one year after enactment and then expire, as a temporary means of addressing the recent surge in auto thefts.

After expiration, courts would be required to report to the Legislature and the Governor on the number of individuals detained under the bill.

Speaking at the press conference, Gopal also noted that car-theft crimes are especially disturbing because they are so close to home.

“Criminals are burglarizing houses for key fobs, stealing cars right out of people’s driveways and using the vehicles to commit other crimes,” Gopal said.

More than 14,300 vehicles have been stolen in New Jersey through November of this year, up 9% from the same point last year and up 41% from a record low in 2020.

The problem is not unique to New Jersey, with auto thefts up 17% nationally.

Gopal also authored a series of additional measures to combat motor vehicle thefts, including bills to toughen penalties for car thefts, for repeat offenders and for the illegal use of master keys.

All of his bills will be considered by the Senate Judiciary Committee on Monday.