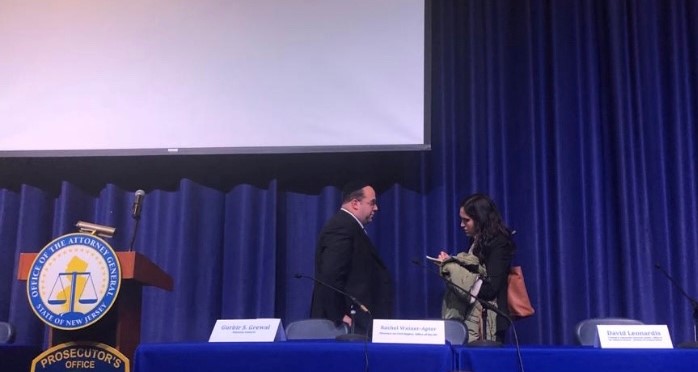 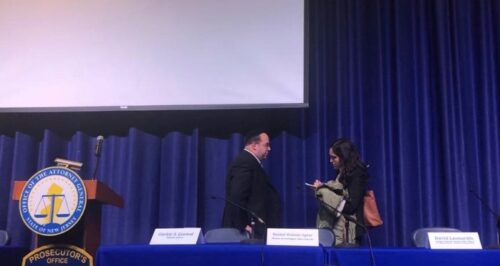 Rabbi Avi Schnall, director of Agudath Israel’s New Jersey Office, had the opportunity to work directly with Ms. Wainer Apter in her role as director of the civil rights division on issues confronting the Orthodox Jewish community in New Jersey. As Governor Murphy noted in his nomination announcement, Ms. Wainer Apter drove Facebook to confront hate speech on its platform, an issue that has been of crucial importance to the Orthodox community.

Inded, in February of 2020, Ms. Wainer Apter played a critical role in having an anti-Semitic page that targeted Orthodox Jews in Ocean County removed from Facebook, an issue she and Orthodox leaders worked on extensively. Ms. Wainer Apter also strengthened relationships between law enforcement agencies and minority communities through multiple ventures during her tenure in the Attorney General’s office.

Agudath Israel is grateful to Ms. Wainer Apter for her service and congratulates her on her nomination to the Supreme Court.