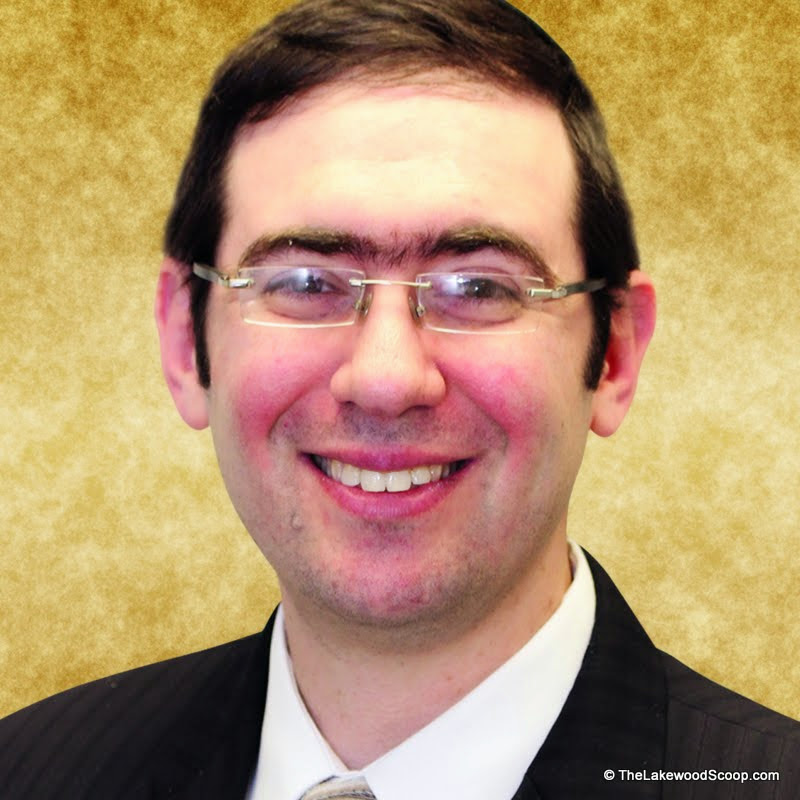 Agudath Israel will be celebrating its 93rd anniversary on Sunday May 10th at the Hilton New York. Five Askanim who work tirelessly for the Klal will be recognized for their efforts by receiving the prestigious Agudath Israel of America Avodas Hakodesh Award.

Naftali Besser is a son of the renowned Agudah Askan Rabbi Chaskel Besser, and a great Baal Chessed in his own right. In a caring and sensitive manner, and without fanfare, he has helped many individuals through the trials and tribulations of life.

Yerachmiel Bratt is the Gabbai of Agudas Yisroel of Madison and very involved with the Torah Projects Commission of Agudath Israel and Hakhel. He has been a loyal stalwart of Agudath Israel’s Yerushalayim Yarchei Kallah. His involvement in these many Harbatzas Hatorah efforts is done with great energy and alacrity.

Rabbi Benzion Leser serves as Rabbi / Chaplain and Director of Pastoral Care at Maimonides Medical Center. He is also the rabbinic coordinator of Agudath Israel’s Chayim Aruchim, which helps Jewish patients navigate the health care system to ensure that they receive halachic and culturally sensitive care. Rabbi Leser is known for his Halachic expertise in these critical areas of healthcare. Rabbi Leser also serves as a rabbinic consultant for The Jewish Board / Mishkon.

Dr. Elliot Samet is a prominent pediatrician in Passaic, New Jersey, who through his profession has helped countless patients and their families. He is heavily involved in Baruch LiMarpeh, a medical organization in Eretz Yisroel. Dr. Samet is also a loyal attendee of Agudas Yisroel dinners, conventions, and national and local events. He has presented at several Agudah events dealing with medical issues.

The William K. Friedman award will be presented to Rabbi Menashe Miller. Rabbi Miller, a devoted community activist and extraordinary Askan, is currently the deputy mayor of Lakewood Township. He also serves in the United States Air Force Reserves as a military chaplain, where he holds the rank of Major. Rabbi Miller is a long time friend of Agudas Yisroel, and has helped with many Agudah interactions with government and the military.

“This is a very impressive group of Askanim who give their all for Klal Yisroel. B’ezras Hashem, this dinner will be a golden opportunity to recognize and give Kavod to these Askanim, who are truly deserving of it” said Dr. David Diamond, Agudah Israel of America’s chairman of major events, and prominent member of its Board of Trustees.