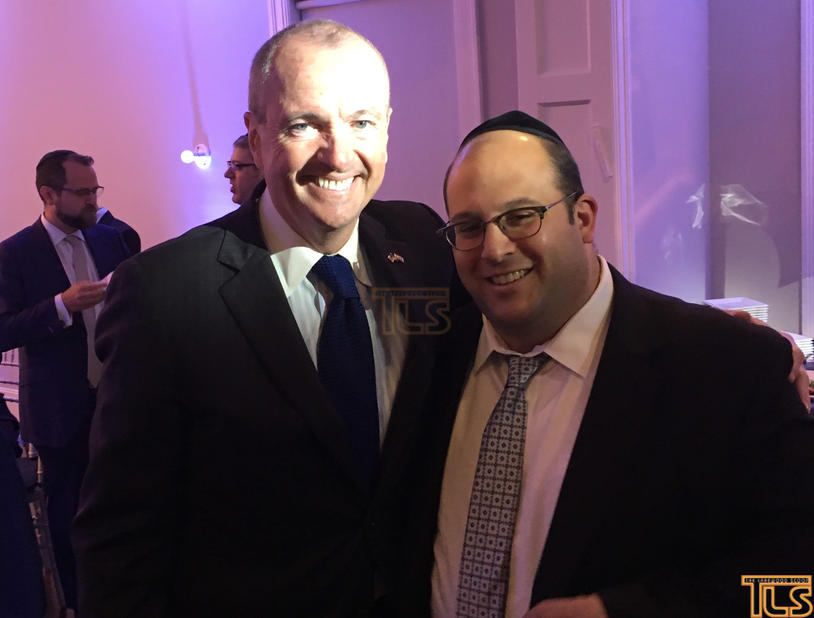 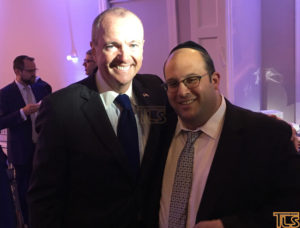 “Governor Elect Murphy has been a staunch ally on many issues of concern to our community, in particular the rise of anti-Semitism in several New Jersey municipalities with growing Jewish populations,” Said Rabbi Avi Schnall, director of Agudath Israel’s New Jersey office. “Mr. Murphy has also shown a welcome level of attentiveness towards the need to fix the broken school formula that shortchanges students in many districts in our state.”

Mr. Ralph Zucker, Chairman of Agudath Israel’s NJ office, added “Governor Murphy is an honest, sincere and caring individual that will work hard for every one of his constituents. We look forward to working together with the Murphy administration and all elected officials in our state in the years ahead.”