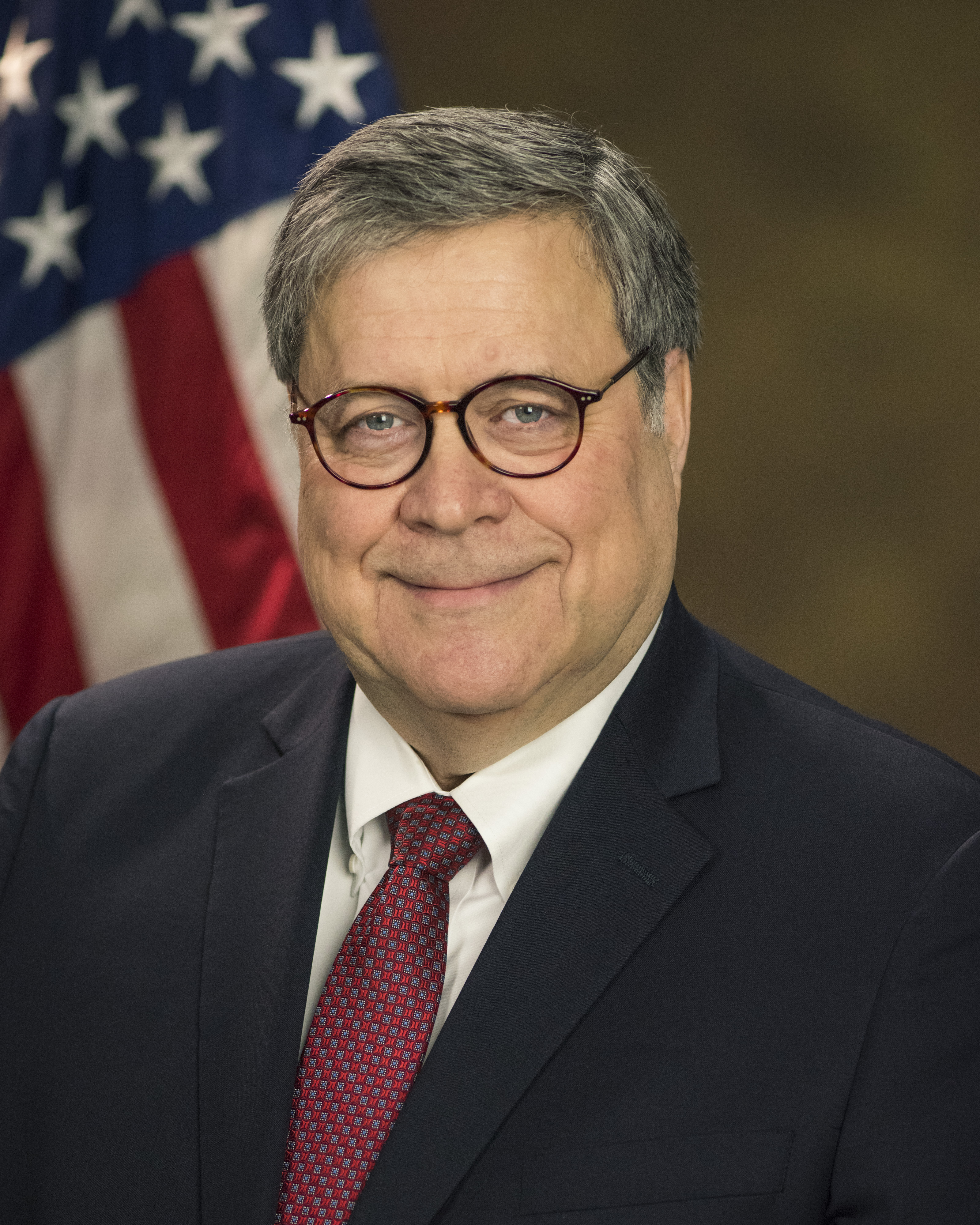 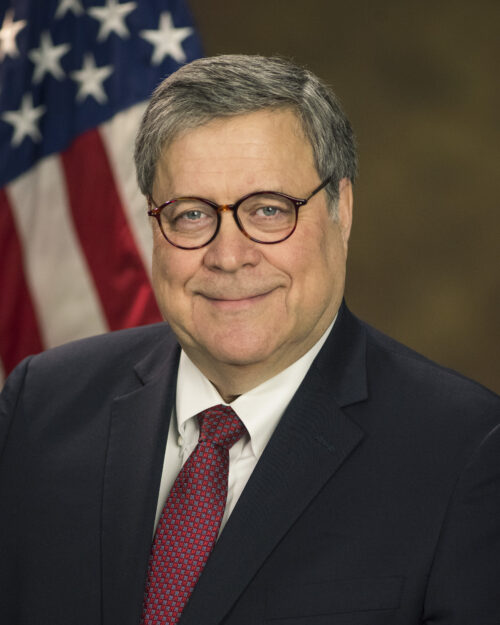 US Attorney General Bill Barr has authorized prosecutors across the nation to pursue “substantial allegations” of irregularities that have been reported in the presidential election.

Barr wrote that investigations “may be conducted if there are clear and apparently-credible allegations of irregularities that, if true, could potentially impact the outcome of a federal election in an individual State.”

Joe Biden is projected to be the president-elect by every major news outlet, but President Trump and his team refuse to concede, saying that there is evidence of widespread fraud having taken place in the presidential election.