After Death Threats, Principal Urged Student Not To Go To The Police 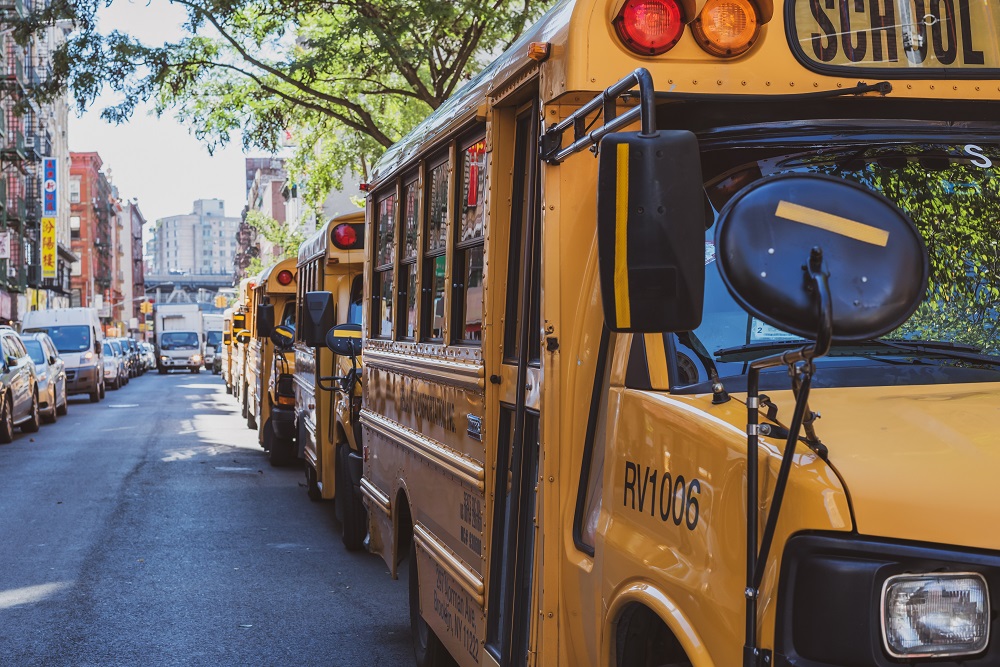 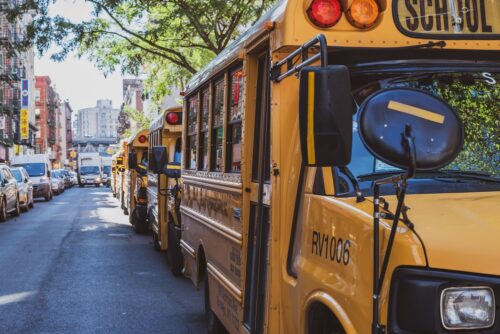 [COMMUNICATED] The debate is not a new one: When bullying goes too far, who is at fault? Many child bullies are suffering from difficult home situations as well. Some parents feel that it is best not to intervene, and to allow the children to develop the social skills necessary to endure these difficult situations.

One Jewish school’s indifference, however, nearly cost a 14-year-old her life. Leah Levine was a bubbly and precocious young girl, who caught the attention of a ruthless group of bullies. Though the girl’s parents approached the school administration on multiple occasions, and were assured that it would be “dealt with,” the Levines say no steps were taken.

In an attempt to prove the severity of the situation, the Levines recorded a phone call that Leah received in which threats were made on her life. Exasperated with the school’s failure to punish the bullies, the Levines decided to take the recording to the police. The Levines say, however, that the school pressured them heavily not to file a report. Anxious to keep their daughter in good standing with the administration, Leah’s mother did not take action.

Just weeks later, Leah made an attempt to take her own life.

Doctors urged the young girl to leave her school and go to Israel, where she could attend a specialized high school for trauma victims. There she can have therapists, counselors, and have a chance at survival. Tragically, however, Leah has no way to afford the tuition. Her parents have little to offer her, and the school year has already begun. Without this, she could end up out on the streets – or even worse – back in the emergency room. This is a dark and terrifying transformation for the happy Beis Yaakov girl she was just two years ago.

Donations are being urgently collected to help Leah go to the school that doctors recommend for her. Every day that passes without the chance to get the help she needs, the worse the teenager’s health becomes.