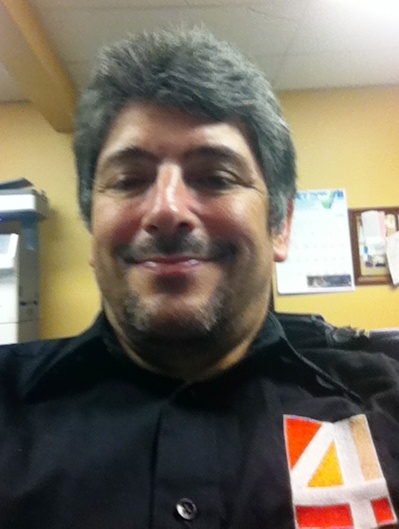 [ADVERTORIAL] By: L. Halevi. The upcoming Parnassah Network seminar, “Launch Your Business”, the first of a new series of seminars to help Yidden across the parnassah spectrum, is slated to take place this coming Tuesday, July 29th in the Clarion Hotel & Conference Center in Toms River, NJ.

Tickets for the all-day, intensive seminar are almost sold out. Smart business-minded people from throughout the NY tri-state area who are seriously considering launching a business of their own, or have recently launched a business that needs a boost, have registered to attend and spend a day surrounded by fellow entrepreneurs and digest wisdom imparted by people who have “Been there, done that” in a successful way. The invaluable tools and resources that they will take away with them at the end of that day can hardly be quantified properly. The connections they will have made with the presenters, who will serve as mentors as they move forward, as well as with other participants, who will serve as a sound support system, will surely be a positive presence for their business going forward.

One of the five presenters at the seminar is Mr. David Rosen, General Manager of the popular Lakewood chain, 4 Corners Bagel & Café, formerly Multi-Unit licensee, Director of Operations at Starbucks Coffee. To say that Mr. Rosen knows his coffee is an understatement! But more than his coffee, which is arguably the best kosher coffee anywhere, Dave knows a thing or two about running a successful business.

In his almost decade-long Starbucks career, Dave was responsible for for 17 stores on the New jersey Turnpike, Garden State Parkway and Atlantic City Expressway. The stores were Licensee stores, as Starbucks does not franchise.

Dave’s stores were so successful and consistently did better than other Starbucks stores that he was invited by the corporate boss, Howard Shultz, to Seattle, Washington to discuss his unique ability to be able maintain a steady 5-7% continual sales growth for the region. The most standout reason for the meeting was that the rest of the Company, along with national statistics, was t in a down turn economy!

“I believe in strong leadership, along with an ability to empower each and every employee or team member to feel that they have a direct connection to the business, no matter how minor.” Says Dave. “In fact” Dave tells us, “one of my favorite motivational quotes is ‘You will always miss 100% of the shots you don’t take’- this worked well for me as a soccer coach in Manalapan, where I would “challenge” team members to undertake new skill sets, it worked at Starbucks and it works in 4 Corners. It can work anywhere it is applied!”

Dave was also was responsible for implementing the practice of putting names on the cups at Starbucks, which has ultimately become a National standard for baristas. “I was personally responsible for the busiest Starbucks in the State of New Jersey, and enjoyed connecting with each customer and impacting their day in a positive way” Dave tells us. “I look forward to connecting with the attendees at the upcoming seminar, and hope to help them in a real way to focus on their own business direction and launch”

This seminar is not “just another event”; this will positively impact the parnassah of scores of people for many years to come.

The Seminar is open to men and women; Separate seating. Pre-registration is required. For more information and to register call 732-784-2835 or email [email protected]. (Hurry, only a handful of slots available! Call now to avoid being placed on the waiting list!)