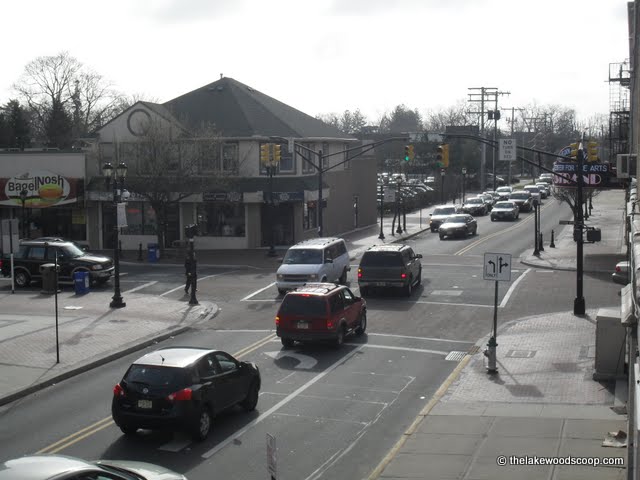 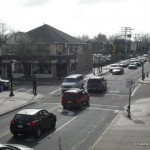 Communities will not be as safe. Businesses will spurn cities. Local economies will atrophy. Municipal officials and business owners from New Jersey’s cities told the state Senate Community and Urban Affairs Committee today the many ways budget cuts to the 26-year-old Urban Enterprise Zone program will hurt. “If we want urban cities to stand on their own feet, don’t kick the crutches out from under us,” said Ken Morris, a Paterson councilman. Gov. Chris Christie’s proposed budget withholds more than $91 million from the 37 municipalities within 32 designated zones. The Legislature, which is controlled by Democrats, has to pass a budget by July 1.

The program largely will remain untouched, giving tax breaks to businesses in certain areas of the state and allowing them to charge half the state’s 7 percent sales tax rate, effectively giving customers a discount.

But Christie’s $29.3 billion budget would keep all the sales tax, instead of returning half to the towns.

“I think that by now, it’s sunk in that just about everything in the state budget was cut,” Christie spokesman Michael Drewniak said in a statement. “The Economic Development Authority will be reviewing the UEZ concept to determine whether it is a good tool for encouraging economic development.”

With state approval, municipalities with zones put their money toward various expenses. Some use it for road construction, building renovations and landscaping. Others provide business loans or pay for marketing, police and trash trucks.

“For us, the UEZ is not just about doing better, it’s about being here today,” Asbury Park Mayor Ed Johnson said.

But it’s not just projects that would be lost, officials warned. The sales tax revenue pays for the administration of the program, allowing cities to process applications and re-applications for businesses to receive the tax breaks, said Rosemary McFadden, deputy mayor of Jersey City.

Officials said they worried that Christie’s move was a first step toward dismantling the program, which began in 1983 with a competitive process for 10 cities. They chided Christie for taking steps they said would only worsen the business climate of New Jersey, contrary to one of his campaign themes.

“Without it, we would languish,” said Barry Rosengarten, chairman of the Perth Amboy zone’s advisory board chairman. “We would have no ability to move forward.” Star Ledger