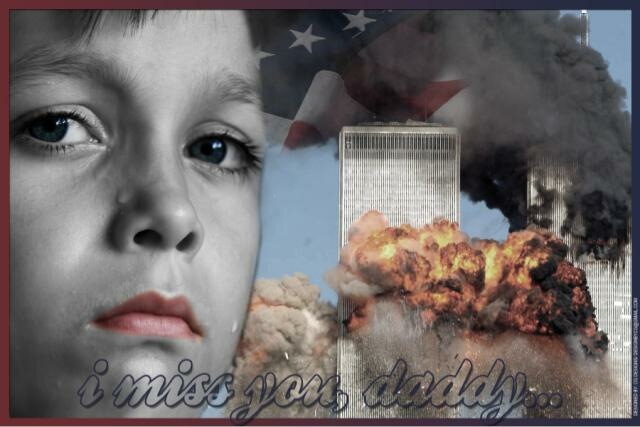 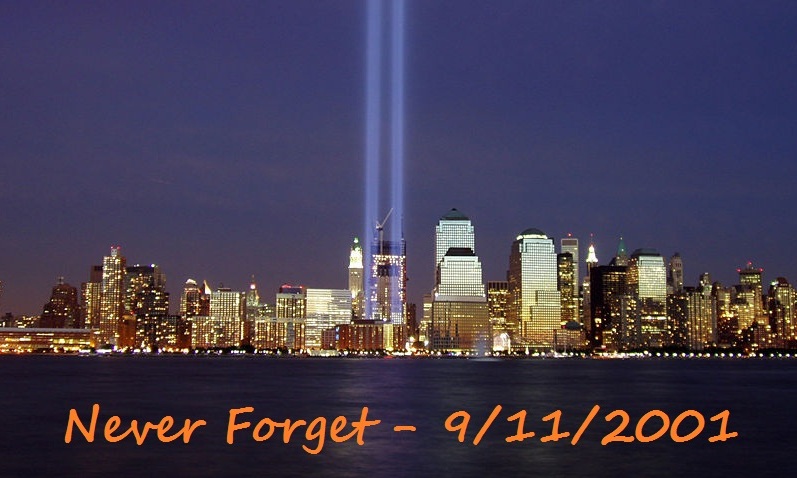 [MULTIPLE VIDEOS & AUDIO BELOW–UPDATED] [LIVE FEED TO FOX IN NYC] A day which shook the world. A day on which we lost thousands of innocent people to blood thirsty beasts. And a day which will remain etched in our memories forever.

VIDEO: The first plane hits – caught by a cameraman doing a documentary in Manhattan (Muted).

CNN VIDEO As It Happened – Part 1

CNN As It Happened – Part 2

VIDEO Taken From An NYPD Helicopter

The following VIDEO was taken by a woman in her apartment-36 floors up and 500 yards from the North Tower. Viewer discretion is advised.

The 9/11 Tapes: The Story in the Air – From the NY Times (With Transcript)

A selection of audio recordings from the Federal Aviation Administration (F.A.A.), North American Aerospace Defense Command (Norad) and American Airlines from the morning of Sept. 11, 2001. The recordings, some of which have been published previously, are being released in a multimedia report originally intended to be part of the Sept. 11 Commission’s 2004 report.

Collection of video footages captured on September 11th 2001. Shows views from inside the Lobby of the North Tower, the South Tower’s attacks, and the collapse. Plus the collapse of World trade Center 7.