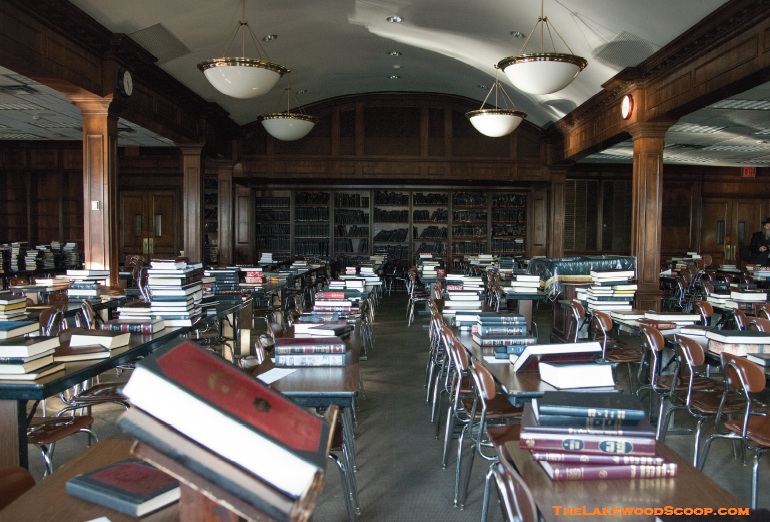 Six weeks after Hurricane Sandy forced the evacuation of the Long Beach Yeshivah, the Bachurim will be moving back in, a Lakewood Bachur in the Yeshivah says.

The Yeshivah buildings sustained hundreds of thousands of dollars in damage, forcing the Yeshivah to relocate to upstate New York.

Eleven Hanhala members also sustained devastating, unrecoverable losses to their homes, their personal property, and belongings. Many of these homes were deluged by over six feet of salty ocean water, leaving them in uninhabitable condition.

Two weeks ago, a fundraiser was held in Lakewood, which helped raise some of the funds to get the Yeshivah back on its feet.

The boys are expected to return to the Yeshivah by this evening. TLS.