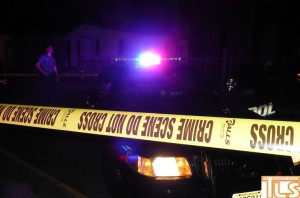 A fourth person was arrested Friday afternoon for his involvement in two of the Lakewood robberies on Thursday evening, Detective Sergeant Greg Staffordsmtih said.

The arrested was a 17 year-old Lakewood resident. He was arrested at the Lakewood High School, an official told TLS.

As a result, he was also charged with Robbery and Possession of a Weapon for an Unlawful Purpose. He was later transported to the Ocean County Juvenile Detention Center.

A total of four people were arrested in the case.