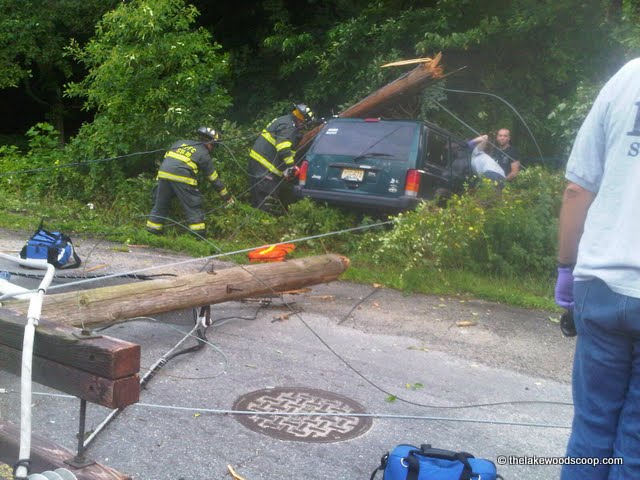 [UPDATED] [Photo of another MVA today] As first reported on our News Alerts, a serious crash on the Garden State Parkway has closed all lanes northbound in the area of mile marker 114. Sources say three people were killed in the accident about 6:15 AM, after at least two of them were ejected from the vehicle, and landed over the guardrail. The three killed were not wearing seatbelts.

Multiple other patients were transported to Jersey Shore Medical Center.

Traffic is being diverted through exit 105 as an the accident is being investigated. The area could be shut for hours. 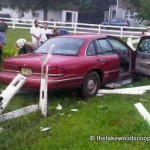 It’s unclear if the accident is alcohol related.

Another MVA, reportedly alcohol related, has just taken place on Squankum Road, causing delays in the area as well.

If you are headed to NY, Route 9 may be the best alternative at this time.

Drivers should use extra caution and awareness of the drunk drivers on the roads during the Holiday. TLS-CCP