2-Month Investigation in Lakewood Results in Seizure of Guns, Drugs and Cash 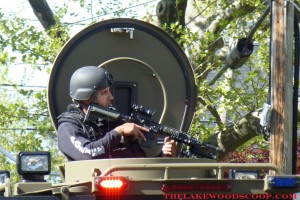 As a result, 21 year old Kavon W. Wright of Lakewood was charged with:

3 counts unlawful possession of a firearm

1 count possession with intent heroin in a school zone